Topkapi Palace is One of the Ottoman Historical Places in Istanbul 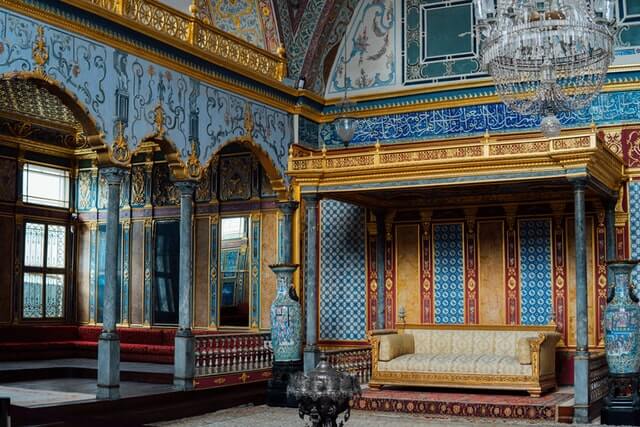 The first place on our list is Topkapi Palace, which functioned as the place where Ottoman sultans lived for centuries. Built during the 15th century, this place served as the center of governance for the Ottomans until Dolmabahce Palace began serving this purpose. If you are interested in history, this place can definitely be worth visiting.

Sultan Ahmed Mosque Can Be Worth Seeing in Istanbul 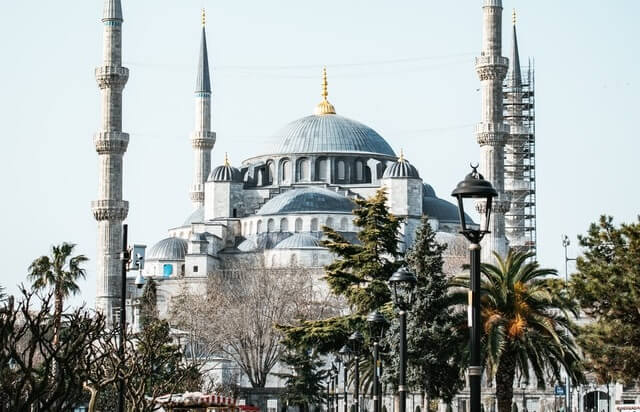 There are many mosques in Istanbul and some of these were built during the Ottoman period. Sultan Ahmed Mosque, which is also known as the Blue Mosque, is one of these mosques that were constructed in this period and it was built in the early 17th century. The construction of this place took eight years and, as it can still be seen, the results were incredible.

As we have stated previously in this post, Topkapi Palace was a very important place in Istanbul due to it being the center of governance for centuries. After Topkapi Palace, Dolmabahce Palace started to perform this role. The construction of this palace was finished in 1856 and Abdulmejid I was the first sultan who lived there. 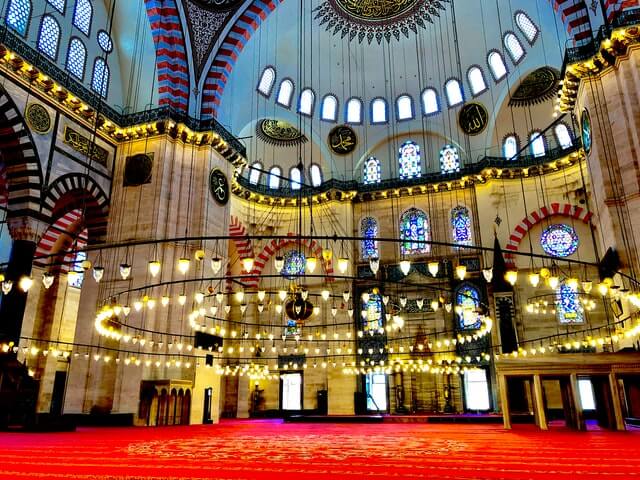 Yildiz Palace is Another One of the Old Palaces in Istanbul

While Topkapi Palace was used for a fairly long time, it wasn’t the same for Dolmabahce Palace. After Dolmabahce Palace, Yildiz Palace became the center of government for the Ottomans in late 19th century. It is a large complex that can be worth visiting if you are looking to see some Ottoman historical places in Istanbul.

Looking to Go Shopping in One of the Ottoman Historical Places in Istanbul? Visit the Grand Bazaar 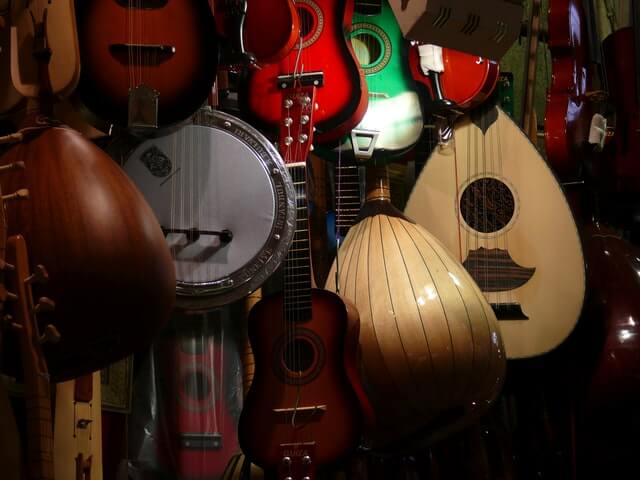 In case you want to go shopping in Istanbul, you can find many places for this. But a fairly popular option for this is the Grand Bazaar of Istanbul, which is another one of the Ottoman historical places in this city. Here you can find various things to buy from souvenirs to carpets. 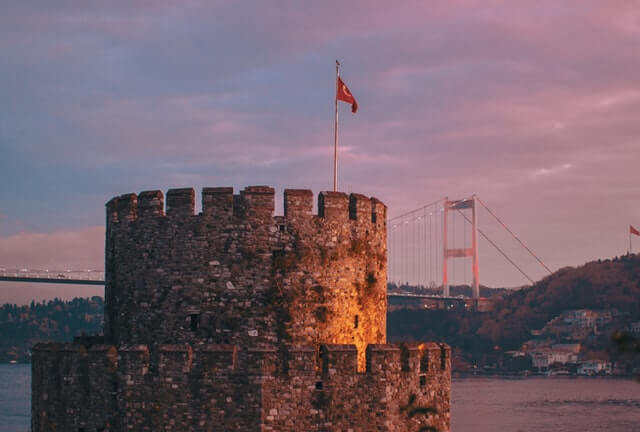 Rumeli Fortress was built before the conquest of Constantinople by the Ottomans and it served an important role for this. After the conquest, it had various purposes and right now it is a magnificent place where tourists can visit. 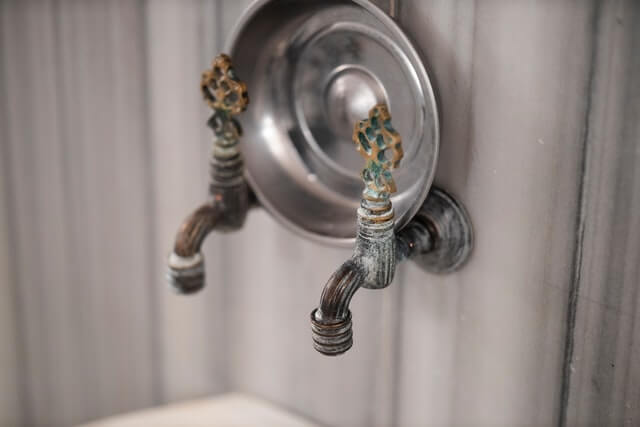 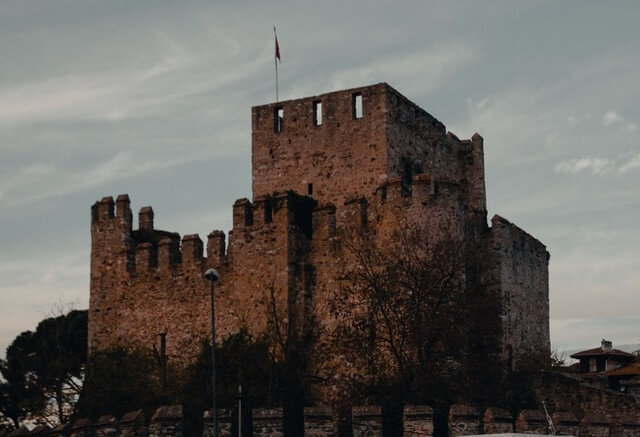 During the conquest of this city by the Ottomans, Anatolian Fortress was used along with Rumeli Fortress. And right now, it is another fortress in this city that you can check out and it is one of the Ottoman historical places in Istanbul.

Gulhane Park is Another Awesome Historical Place to Visit in Istanbul 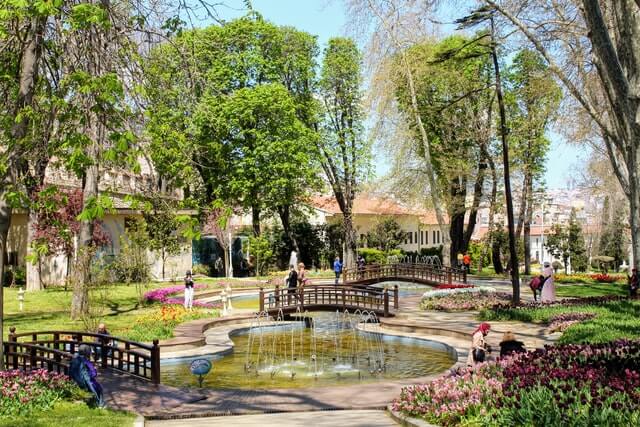 Istanbul can be a fairly hectic place at times and you may feel like you want to spend some time in a relaxing place. In this case you can check out Gulhane Park, which is another one of the Ottoman historical places in this city.