Yıldız Palace: History, Importance and How to Visit

Istanbul is a great option if you are looking for a place to visit regardless of the time of the year. It is a city that has a lot to offer for all kinds of visitors. For example, if you are a social butterfly, Istanbul will definitely make you feel satisfied with its vibrant social scene. But you do not have to be a party person in order to enjoy your experience in this beautiful city. Because Istanbul has a very unique culture and a rich history that will fascinate you, especially if you are a history lover. It was a central location for many civilizations from Ottomans to Byzantine Empire. So, there are many palaces in Istanbul such as Topkapi Palace and Dolmabahce Palace that you can visit. In this post, we are going to take a look at Yıldız Palace, one of these stunning palaces in Istanbul. 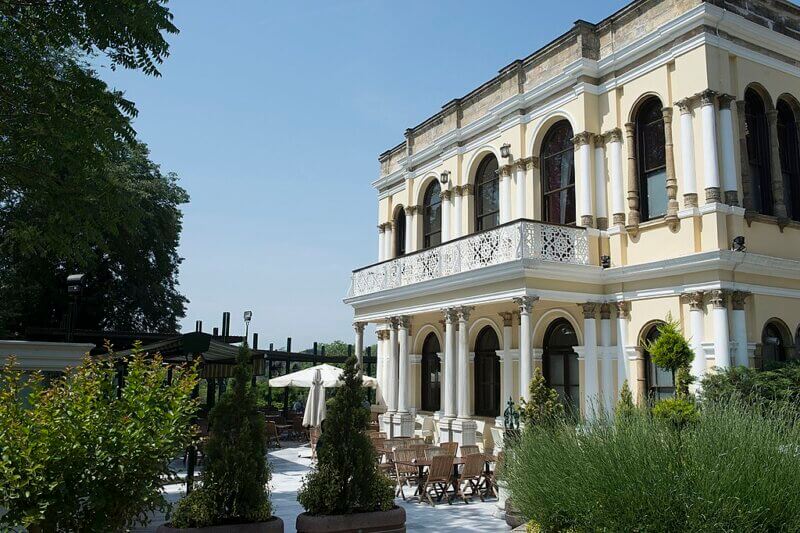 When we we are talking about any historical place, it is best to start with its origins and past. Because when you are visiting a place and know its history, your point of view will completely change. This is also true for Yıldız Palace as well. So let’s see what the history of this incredible place is like.

For a very long time, the area where this palace is in right now was a land covered with trees. Then it became an area which belonged to the Ottoman imperial family when Ahmed I was the sultan. Even though some sultans enjoyed going there and built small structures, it didn’t become an important place. Until Selim III ordered the building of the first parts of the palace, the place remained pretty insignificant. Sultan Selim got this place built for his mother Mihrishah Sultan in 1808.

During the reign of a later sultan, Abdulhamid II, Dolmabahce Palace was the center of the government. However, Abdulhamid felt threatened due to the proximity of this palace to the sea. Because he thought that it was open to attacks from the sea and decided to move the seat of the government. So he ordered a famous Italian architect, Raimondo D’Aronco, to take on the expansion of Yıldız Palace. The building process took several years and was complete in 1880.

Along with its use as a palace, it also served as a court. In 1882, the decision to execute two important government official was made up in this palace. Later when Abdülhamid was dethroned in 1909, an angry mob attacked and plundered the place. After the dissolution of the Ottoman Empire, Yıldız Palace briefly became a casino and then a guest house. Now it is a museum that is open to visitors.

The Importance Of Yıldız Palace 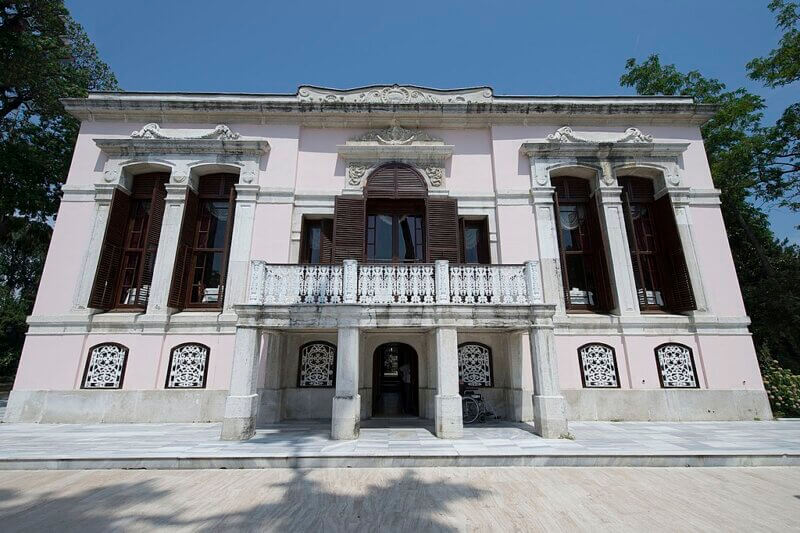 When you visit Istanbul, you might realize that there are many important historical landmarks to visit in this city. As some of these are fortresses like Rumeli Fortress or older buildings like Basilica Cistern, you can see a huge variety. While these places are important because they show us the cultural richness of Istanbul, they are also important due to their functions in the past.

Since it is the fourth seat of government for the Ottoman Empire, the palace has a huge historical importance. The palace was at its peak in terms of importance during a reform period called “Tanzimat”. Also, another reason why many people love to visit and see this place is due to its aesthetic beauty. As a huge complex that shows us a great example of Ottoman architecture, Yıldız Palace is a great place to see an architectural masterpiece.

How To Visit This Impressive And Beautiful Palace 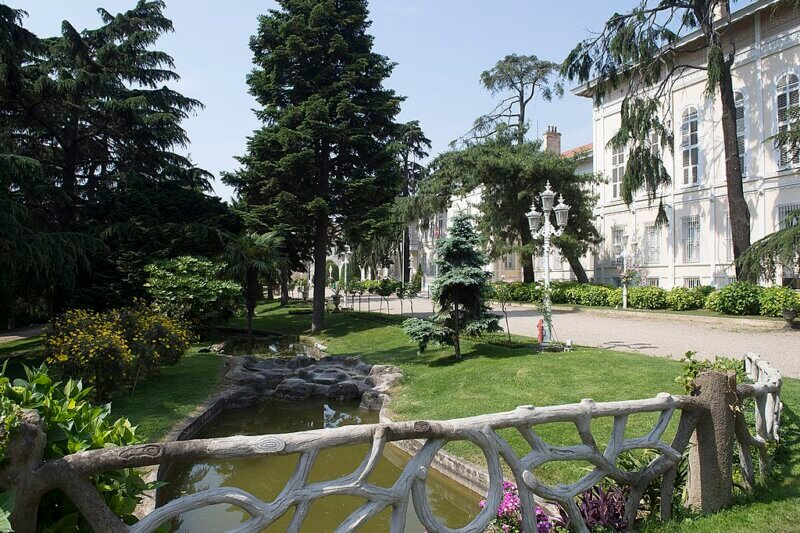 If you are feeling fascinated by the history of this place you can see it when you visit Istanbul. Although this place served many different functions over a century, now it is a popular museum. Firstly you need to know about the opening and closing hours of the museum. During winter time from October 3 to April 14, it is open from 9 AM to 5 PM everyday except Mondays. During summer period from April 15 to October 2, the museum is open for an extra 2 hours everyday.

Yıldız Palace is in the Beşiktaş district and you can go there using many transportation methods in Istanbul. For instance, bus, metro, dolmus and minibus are some of the options that you can use. The entrance fee to visit the palace is 20 TL. So you can see the beauty of this incredible place for a very small fee.