There are many significant places in Istanbul that are surely worth mentioning and learning about. While some of these places are more popular, some of them don’t get enough recognition. For example, many visitors must have heard about places in Istanbul like Taksim Square or Beyoğlu. Because these are central places that many tourists find interesting. However, there are also places in Istanbul that not everyone knows about despite their historical and cultural importance. For instance, the subject of this blog post, Seraglio Point, is one of such places. Many people also know this place as Sarayburnu and it is one of the oldest places in the city. Moreover this place is home to Topkapi Palace, which is where Ottoman emperors lived after its construction in 15th century. So, let’s not waste any time and start getting to know this place. 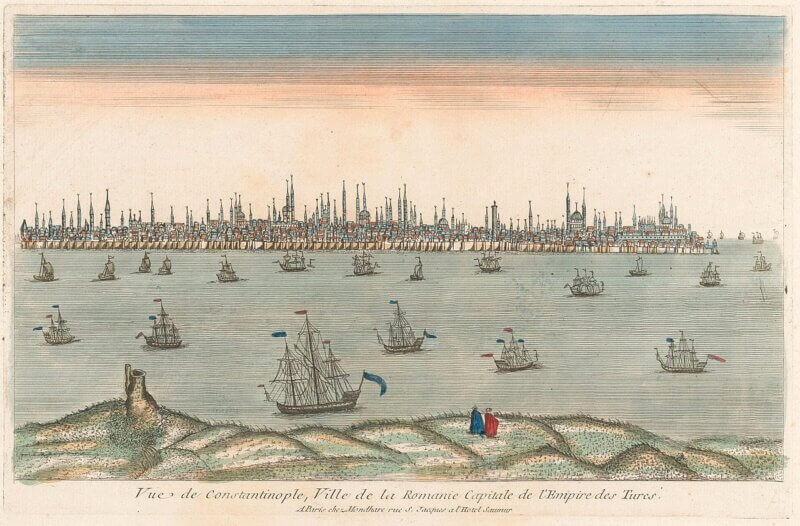 As we have stated before, this is a place that has historical and cultural importance. So, we can only expect it to have a very long history. According to archaeological findings, the place is very old indeed. The findings show that there were settlements around the area more than 8000 years ago. This means that during the Neolithic age when humans started farming for the first time, humans inhabited Seraglio Point. During the excavations, many objects came to the surface. What is interesting is that these objects were resembling the works of other civilizations in the area.

Around 1200 to 1000 B.C. people from Thrace build another settlement that they named Lygos, which we have mentioned in the blog post where we discussed the history of Istanbul. However, not many things have remained from these people.

Then, there came Byzantium, which is a name that many people know. This was a settlement that Greeks founded and it had lasted for centuries before Romans conquered it. Mainly due to its location, Byzantium grew to be a place of significance and a great regional power. Not only was it easy to defend, but it was also a center of trade and culture already. Greeks of Byzantium fought against many large empires and won. Even though Persians took the city for some time, they couldn’t control it well.

Then after a fierce battle with the Romans in the 2nd century AD, it became a part of the Roman Empire. And then came the Byzantines, Ottomans and so on. As you can see right now, the history of Seraglio Point is actually the history of Istanbul.

Why Is Seraglio Point Important? 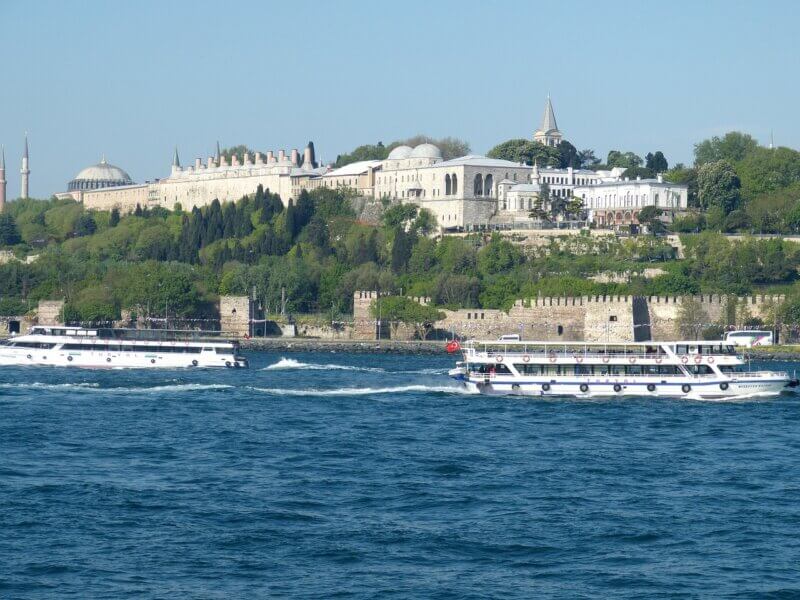 The reason why they always picked this place was because this is where the Sea of Marmara connects to the Golden Horn. So, the strategic location of the place has made it significant for anyone who ruled over the city. Therefore, regardless of who was in power, this location was very important to them.

Today it is still an important place for the long and rich history behind it. Since Seraglio Point has always been a central location for Istanbul, their histories are mostly connected. So it is one of the historic areas of Istanbul according to UNESCO, justl like Maiden’s Tower and Hagia Sophia. Also, there are many things to do and places to see around this location. Therefore, if you ever visit Istanbul, make sure to check this place out.

Activities To Do Around The Area 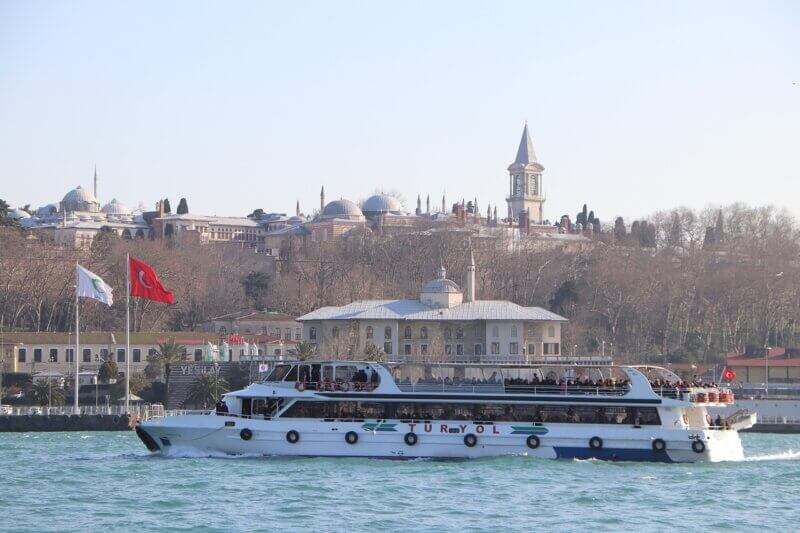 There are many reasons to visit Istanbul and places to see in this city. And since this place is a very central one, it doesn’t lack tourist attractions. Firstly, this is where Topkapi Palace Museum is as well as Gülhane Parkı. Then, Hagia Sophia and The Museum of the History of Science and Technology in Islam are only a short walk away. Also, there are several cafes and restaurants around the area. So, feel free to visit Seraglio Point on your next trip to Istanbul.