There are many beautiful sights in Istanbul such as the Grand Bazaar, Maiden’s Tower and more. All of these places are definitely worth a visit and they have a lot to offer to tourists. From history lovers to people who like exploring different cultures, there is something interesting for everyone in Istanbul. Here on this blog post we will discuss the Hagia Sophia, an important building in Istanbul.

We will be learning about its history, facts about this place and more things that you may find interesting. Even though it was one of the museums in Istanbul, now it has become a functioning mosque again. However, you can still visit this great structure and explore its beauty. So, let’s get to it and start learning about this historical wonder. 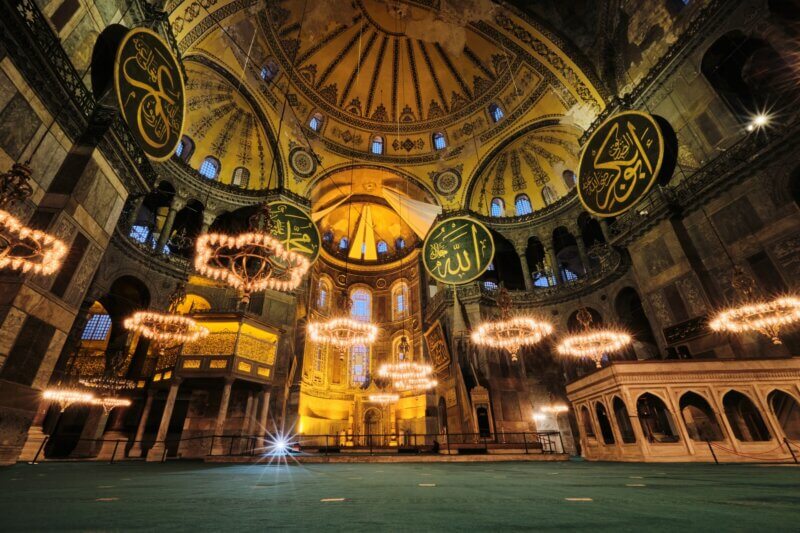 With its incredible architecture, historical and religious importance, Hagia Sophia is one of the best attractions in Istanbul. Featuring beautiful mosaics, the structure looks magnificent and absolutely stunning. Moreover, it is a very old building that has been around for quite some time. So it has a very long and rich history worth learning about. When you visit this place, you might ask: “who built Hagia Sophia and why?”. Since the building is now a mosque, the answer might surprise you. Because this place used to be a cathedral and had been that way for over 900 years.

The year 360 was the beginning for this place, although people called it “Magna Ecclesia” (Great Church) at the time. During that time, the structure was rather simple and smaller. Until the building of the structure that we have today, the church burned down twice. Eastern Roman emperor Justinian the Great ordered the building of the church in 532 and it finished in 537. It was the biggest church in the world for quite some time. Then, after the Ottoman conquest of the city, Ottomans turned it into a mosque. During the early years of Republic of Turkey, the structure became a museum and stayed that way for 85 years. However, it was recently converted into a mosque again and as of now it is a functioning mosque.

Why Is The Hagia Sophia So Important? 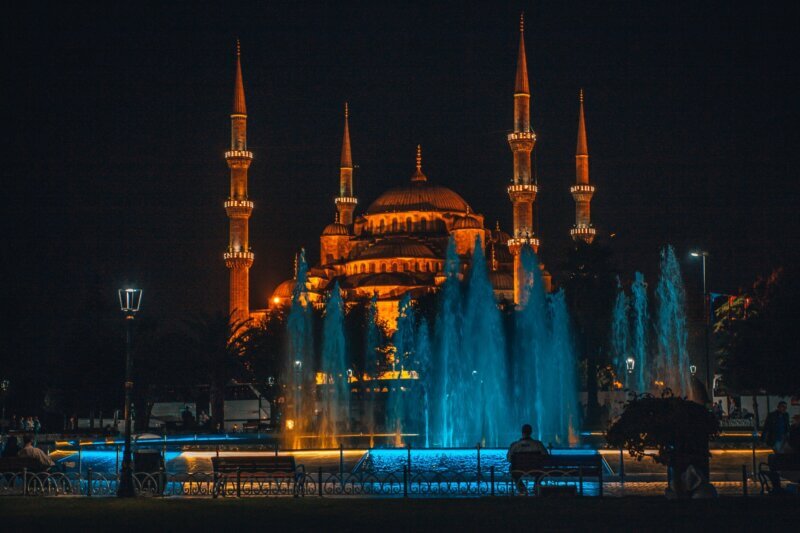 As one of the most popular attractions in Istanbul, you might wonder why this place is so important. Firstly, like many ancient structures, Hagia Sophia has a long and rich history. Although it looks very new, the building is quite old and it’s a symbol of the city.

Also, as a building that has served both as a church and a mosque, it is important for Christianity and Islam. Besides, it displays the incredible architectural knowledge of those who built it. So, for all these reasons, the Hagia Sophia is an important structure for many people. 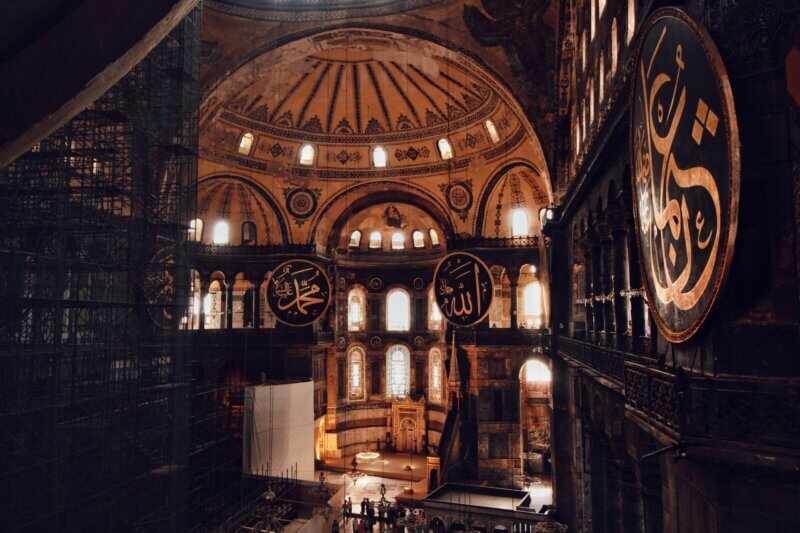 This beautiful structure has served as a church for over 900 years and as a mosque for nearly 500. Then, under Turkish Republic, it became a museum because of its importance for both religions. Now it functions as a mosque again due to the recent redesignation. But can you still visit Hagia Sophia as a tourist and see its beauty firsthand? Yes, of course you can visit this place and take a tour inside.

As a functioning mosque, Hagia Sophia is open 24 hours if you are looking to check it out. Also, there is no entrance fee and you can enter for free. However, you should follow the dress code, which means wearing modest clothing and also a head scarf for women. Moreover, you should remove your shoes before entering and not walk in front of people who are praying.

Top Facts About This Wonderful Place 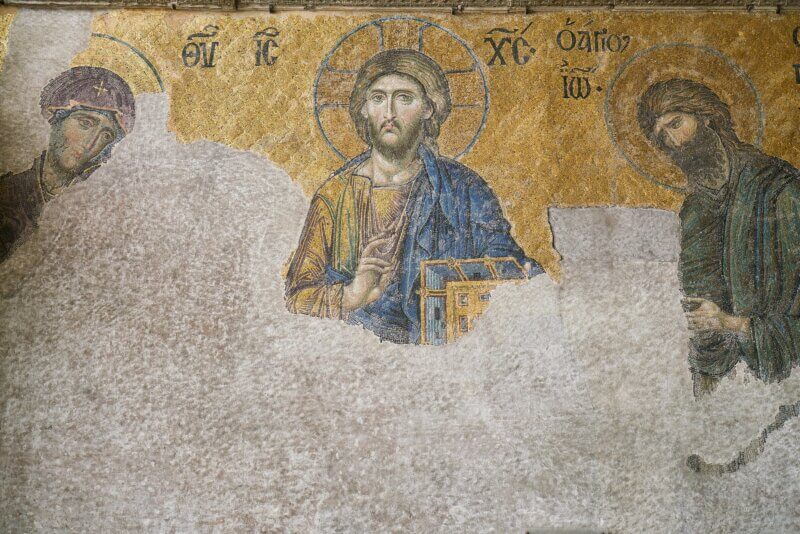 There are many interesting facts about Hagia Sophia that make this structure more fascinating. By getting to learn about these, your visit to this building can be more enjoyable. Here are some of these facts: