Golden Horn of Istanbul: Its History And More

Through its history, Istanbul has been a place of strategic importance as well as a cultural and commercial center. Many civilizations have placed so much significance to the city all through the history of Istanbul. One of the reasons why this happened was because the city is a bridge between Asia and Europe. However, the most important reason was surely the fact that city was easy to defend. Because its location and the Golden Horn made it easy to do so.

Today it is quite easy to see Istanbul as a cultural and economical center. However, through history, the city was also a militarily significant place. Therefore so many civilizations picked this place as their capital city, which helped it grow even more. So ultimately the natural qualities of the city made it even more important. As one of the factors in making Istanbul great, the Golden Horn is worth exploring. Now let’s get down to it and learn about this place’s history and more.

What Is Golden Horn And Why Is It Important? 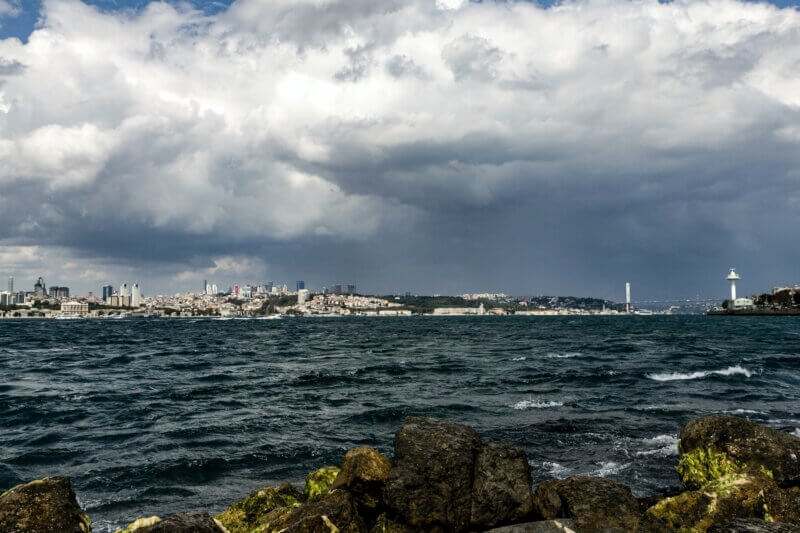 Golden Horn is a recess of water at the western side of the Bosphorus strait. Since it is close to the place where Bosphorus meets Sea of Marmara, these three define where the old city is. Because these three bodies of water create a small peninsula which has strategic importance. Therefore the Old Istanbul has always been on the peninsula that is south of this estuary.

As for the importance of this structure, we should talk about its advantages for the city’s defense. Since it was a large body of water, the inlet could keep many ships. Moreover, it was also quite easy to defend with very simple tools such as some big walls and large chains. Also the lack of waves made it an ideal place for a harbor. So all of these reasons made it an attractive place for rulers. As a result, they built most of the important structures around this estuary. Today there are many places of interest that are around the estuary. 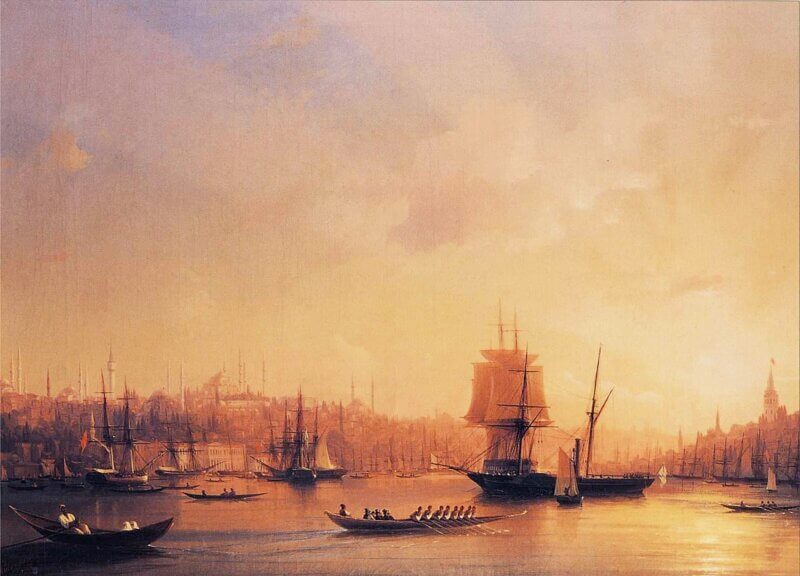 According to many sources, there is strong evidence to suggest that there were settlements here since 6700 BC. However, these settlements were quite small and primitive. Then around the 7th century BC, cities started emerging around the area. These cities were usually Greek colonies and settlements that later grew larger. When ancient Greeks founded the city of Byzantium, it was around this area.

After Greeks, Romans came to take advantage of Golden Horn. For this, they didn’t have to do much since there was already a big city around it. After the Roman Empire split in two, this city became the capital of the Eastern part of the empire. You can guess how important the city was as many referred to the whole empire as “Byzantine” Empire. And the importance of the city came largely from natural structures surrounding it, such as this one.

The Byzantine navy used the estuary as its harbor as it was an ideal location. Due to the unique structure of the place, they used an unorthodox defense tactic. They put a large chain from one side of the entrance of the Golden Horn to the other side. During times of conflict they would tighten the chain to prevent ships from entering the estuary. Although this was a useful tactic, enemy ships managed to enter the estuary three times in history. First it was the Rus’, then it was Venetians and then it was Ottomans.

After the Ottomans took the city in 1453, the Golden Horn kept its importance. Currently it is a significant tourist attraction that many people visit every year. This is mostly due to the natural structure of the estuary as well as its historical importance.

Things To Do Around The Area 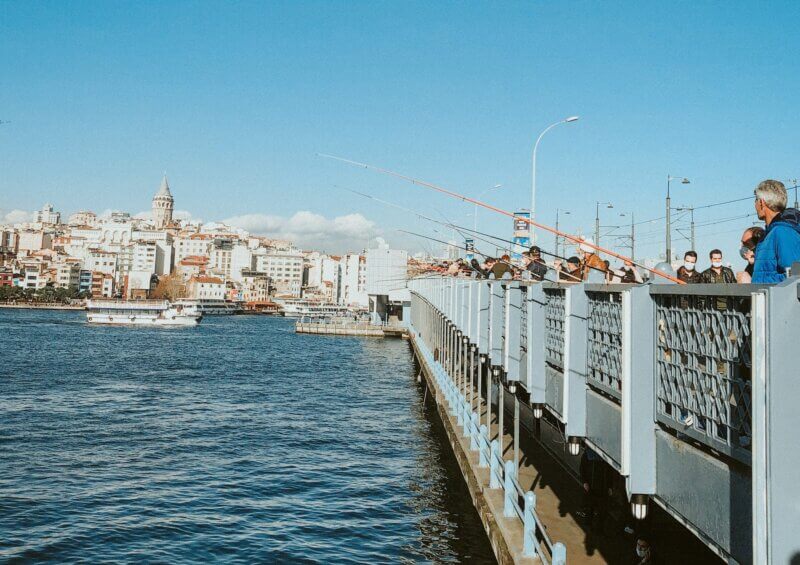 Since Golden Horn has always been an important location, there are many places to see around it. For example on the northern side of the estuary, you can visit the Galata Tower, Taksim Square and Istanbul Museum of Modern Art. Then, there are also many historical sites on the southern side of the estuary as well. For instance, Suleymaniye Mosque, Hagia Sophia and the Grand Bazaar are some of these places.