If you are curious about Istanbul architecture, you can find some information about it on this blog post. Istanbul is an incredible city that has many things to be fascinated about, for sure. That may be why it is such a huge attraction for tourists from all around the world. From its delicious street food to its beautiful landmarks, this city has a lot to offer both for its locals and tourists. Another aspect of the city that may absolutely fascinate you can be its architecture. With this post you can learn about Istanbul architecture in some ways.

Istanbul Architecture History: Learn about the history of the architecture of Istanbul 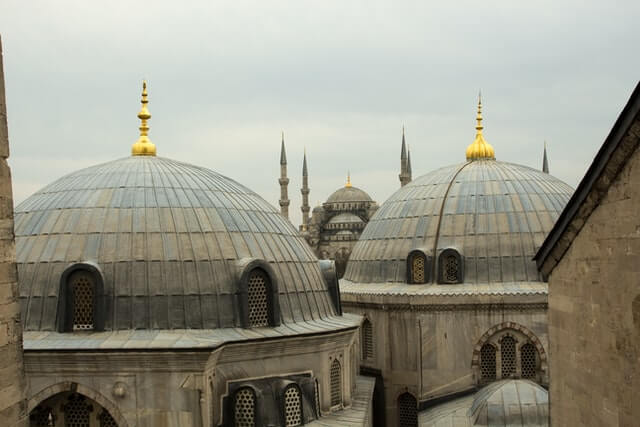 Istanbul Architecture Influences: What are some of the influence sources of this city’s architecture? 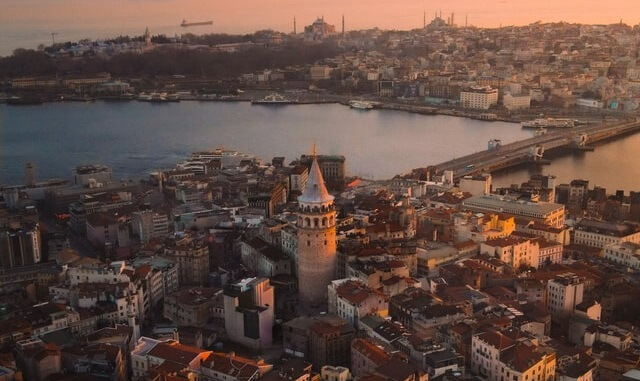 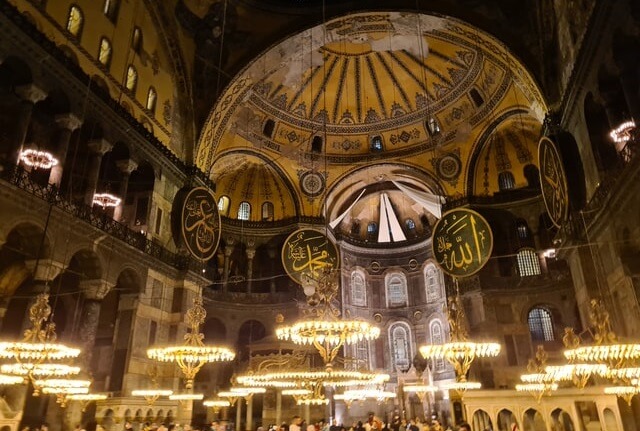 Serpent Column and Column of Constantine

Maiden’s Tower is a Byzantine structure around the Uskudar district of Istanbul. It is certainly a wonderful structure that attracts a lot of attention.

When it comes to the structures from the Ottoman times, there are so many of them to talk about. In fact, many of the tourist attractions in Istanbul are from this period. For instance, Topkapi Palace was built in late 15th century. Today, Topkapı Palace is one of the most important landmarks of the city. The palace is in the Fatih district of Istanbul today.

Another great example of Ottoman architecture in Istanbul is Grand Bazaar. Without a doubt, Grand Bazaar is one of the first things to come to mind about Istanbul. It was also built in late 15th century.

The Blue Mosque is anohter great structure that you should know about. This mosque’s architecture is an amazing mixture of Ottoman and Byzantine architectures.

Dolmabahce Palace is in the Besiktas district of Istanbul today. The impact of certain architectural styles can be seen in this building.

Structures of the modern Turkey are also a big part of the Istanbul architecture. Taksim Mosque, Camlica Tower and Ataturk Cultural Centre are some of the examples to these structures. There are also many highrise buildings that can be seen in Istanbul.

Explore the Architecture of This City Yourself by Visiting Here 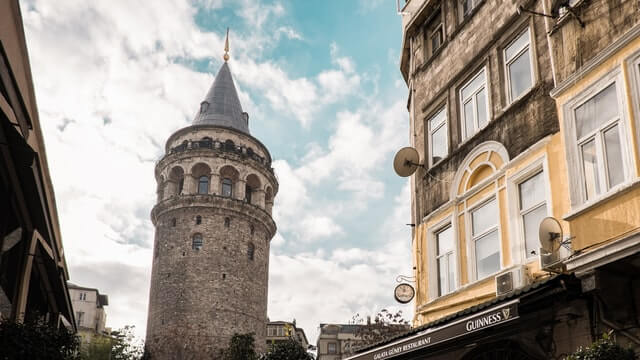 If you have been thinking about going on a vacation, you can come to Istanbul and you can take a closer look at the architecture of Istanbul. Especially if you are interesed in architecture, Istanbul is a city that you should definitely visit at least once. Since there are a lot of architectural structures in this city, just one visit may not be enough to see them all.