There is a myriad of places to explore in Istanbul, from Bomonti with its lively venues to historical wonders such as the Basilica Cistern. Whether you like an energetic social scene or places of cultural and historical importance, Istanbul has a lot to offer. With its long and rich history, this city is especially good for those who want to check out historical sights. A symbol of the city and its history, Galata Tower is one of these places to take a look at. It is a large tower that is quite visible, even from a distance. So you must have seen it in some of the photos of the city.

It is hard to not feel a sense of enchantment with the sight of this great and sublime tower. Because it has a brilliant design and a very iconic look. Moreover, learning about the history of this place can make you fall in love with it even more. Since it has been around for quite some time, the tower has a pretty long story to tell. Therefore, it is not only a beautiful tourist attraction, but also an important part of the history of the city. So, let’s dive right in and start learning about this incredible historical building. 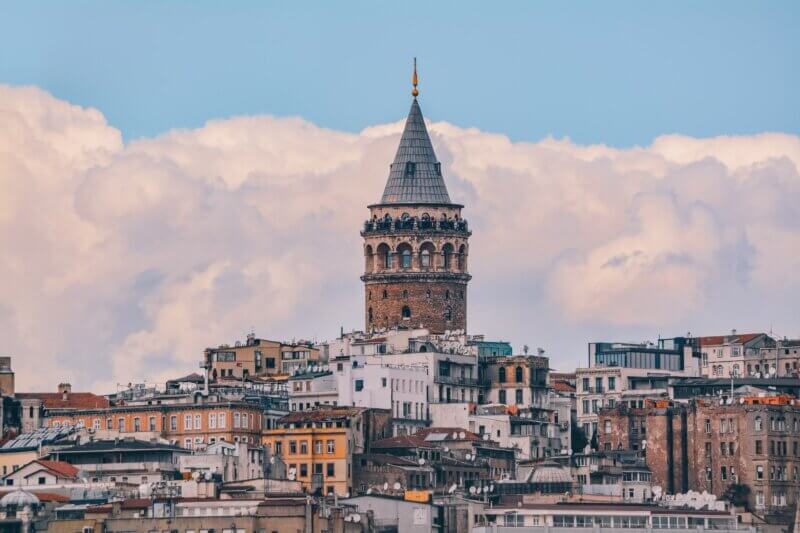 Since the tower still stands intact, you might think that it is a relatively new building. However this couldn’t be further from the truth. Although not as old as some of the buildings like Hagia Sophia, Galata Tower still has a quite lengthy history. Some sources claim that the first construction of the tower began during 6th century.

Then, when Genoans started a colony in the city, they built the tower over this structure. The rebuilding took place in 1348 and they called the tower the “Tower of Christ”. Therefore, we can say that the tower is either 700 or 1500 years old. The tower has always been an important structure for any civilization in Istanbul. Because it served many functions including lighthouse, watchtower, observation tower and a dungeon.

When the Ottomans conquered the city, they valued the tower as well. As fires was a common occurance in Istanbul, they used the tower for detecting fire outbreaks. While they held the city for centuries, they also kept renovating and repairing the tower. During the republic years, the tower kept its functional use for some time. Then, in the 1960s the final renovations happened and the tower became a touristic place. 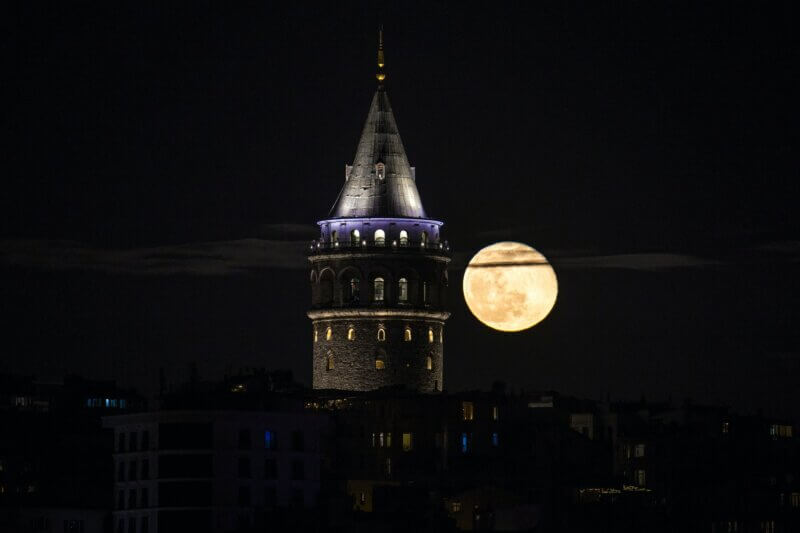 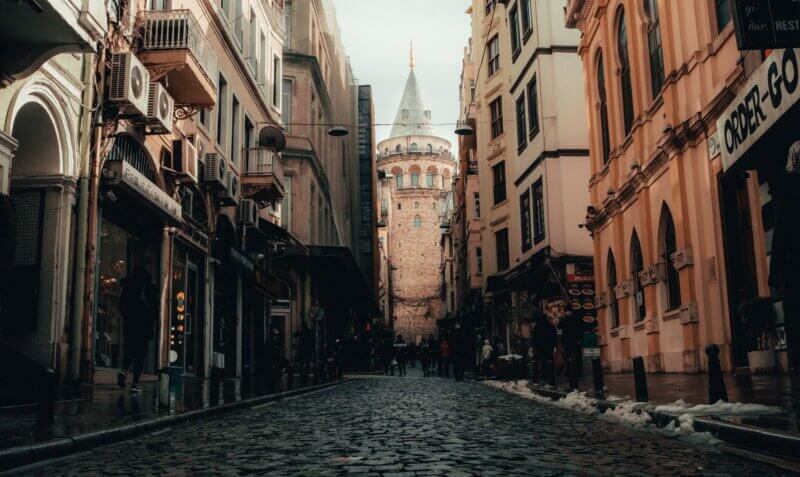 After learning the history of this place and interesting facts, you might be wanting to visit it. In order to do that you can use Kabataş-Bağcılar tram and get out at Karaköy stop. You can visit the structure from 8.30 AM to 12 AM everyday. The entrance fee for visits is 100 TL.

What You Should Expect To See: The Description Of The Tower 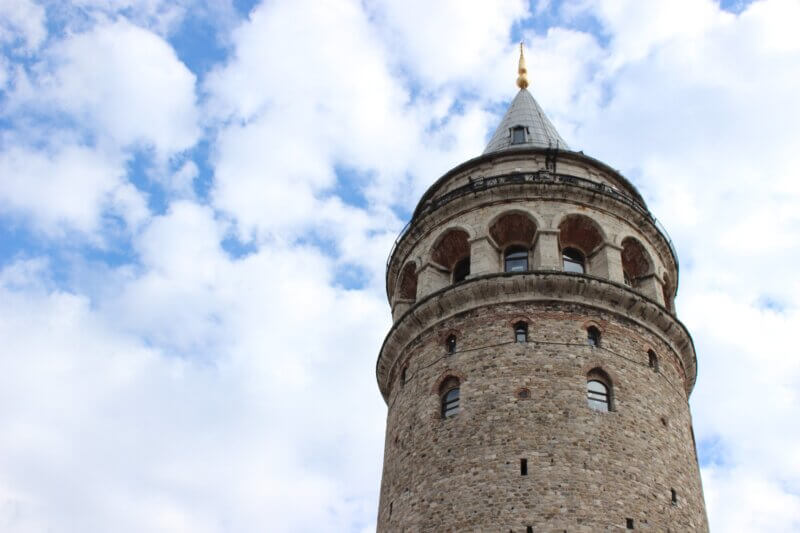 Before visiting the tower, learning about its features is important. Firstly, the observation deck is around 50 meters (169 ft.) high. You can use the elevator to go up there to watch the city from a high point. The tower features Romanesque architecture and is over 60 meters (200 ft.) tall. Aside from observing the city, you can also check out the cafe and the restaurant in the tower.