Istanbul is a very touristic city with its interesting historical and cultural sites, that is for sure. It is a city where you can truly get to experience history. There are many historical places that you should definitely add to your trip. For example, some of them are Gülhane Park, Yıldız Palace and Maiden’s Tower. Also, there are numerous mosques in Istanbul such as Suleymaniye Mosque and Blue Mosque. Here on this blog post we are going to talk about Yavuz Selim Mosque, which is one of these important holy places.

The History And Structure Of Yavuz Selim Mosque

Suleiman the Magnificent ordered the construction of the mosque for his father Selim I in 1522. It is one of the mosques on the seven hills of Istanbul. However, Selim I did not live long enough to see the completion of the construction. Sultan Suleiman also ordered the construction of Islamic seminaries and tombs in the mosque in the memory of his father. There is not certain information on who was the architect of this mosque. Some say it was Mimar Sinan, who was a great architect, while some claim that Mimar Acem Ali was the genius behind it. Historical documents show that it is most likely that Mimar Acem Ali was the architect of this fascinating structure.

Yavuz Selim Mosque is very unique since Suleiman I ordered its construction for his father Selim I. Because Suleiman I was one of the greatest sultans of Ottoman Empire. Suleiman I was the longest reigning Sultan of the Ottoman Empire. In his era of administration, rule of law in the Empire became significantly strengthened. Besides, he took the empire to its greatest extent in terms of land mass. Therefore, this mosque is very important because it is a product of this era.

As for the structure of the mosque, the entrance to this place consists of three doors. These are the Tomb Door, “Kırkmerdiven” Door and “Çarşı” Door. There are also very precious tiles in the mosque. The mosque has two minarets, each of which have one balcony. You can see valuable examples of carving arts and more beautiful decorations. In summary, Yavuz Selim Mosque is a work of art from top to bottom. 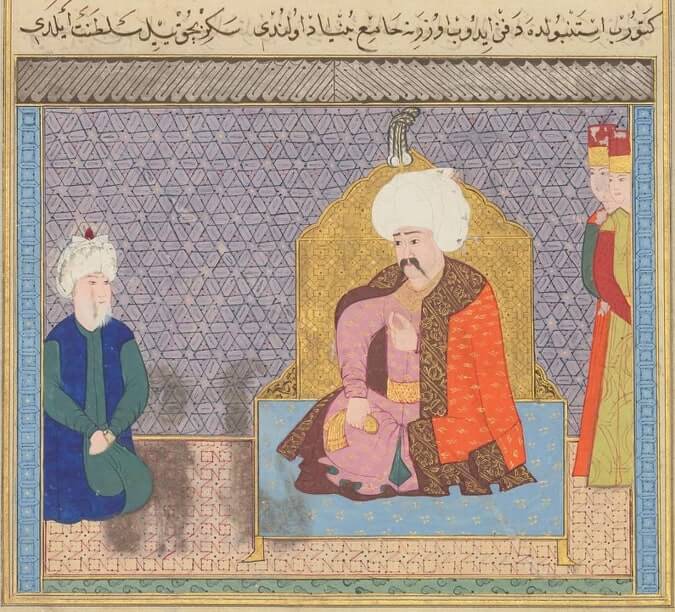 As we have noted before in the post, the mosque is on one of the seven hills of Istanbul. When Eastern Romans founded “the Old City”, they made sure that it was over the seven hills of this region. Because they wanted to follow the example of Rome, which Romans have built over a similar structure. Today we also know Istanbul as “the city with seven hills” and this is the reason why. Yavuz Selim Mosque is on the 5th hill of Istanbul, a geographically significant location. Also, it is important to note that there is a very long and rich history behind this mosque.

There are six other mosques besides Yavuz Selim Mosque on the seven hills of Istanbul. We refer to these mosques as “Selatin Mosques” which means that the Sultans of the Ottoman Empire ordered their construction. The literal meaning of the word selatin is sultans or “padishahs”. Therefore, this can hint you the importance of these mosques for the history of Ottoman Empire including Yavuz Selim Mosque. There are more Selatin Mosques in other cities of Turkey such as Bursa, Edirne, Kütahya, Manisa, İzmir and Konya.

The last and the most important feature about the mosque is that Yavuz Sultan Selim’s tomb is here. On the upper part of the tomb you can see a writing that says ”Every soul shall taste death” and it’s a Quran verse which is the holy book of Islam. All in all, visiting this place can take you on a historical journey as well as a spiritual one.

How To Get To Yavuz Selim Mosque 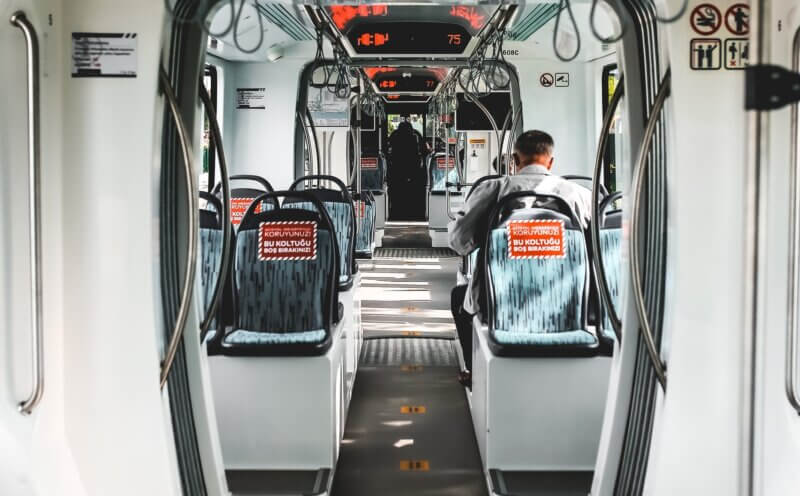 Yavuz Selim Mosque is in the Fener quarter of Fatih district. There are many methods of transportation in Istanbul to get there since it is easily accessible. You can use the bus, taxi and metro to go to Yavuz Selim Mosque. In addition, you can use your own private vehicle as well.

You don’t have to pay an entrance fee since it is a public mosque. But you can donate to the mosque if you want. The mosque is open for 24 hours everyday for you to visit anytime you want. Please be sure to follow the dress code, which is the same as typical dress code in other mosques.

Other Attractions In The Area

There are many other attractions in the area that you should see if you’are visiting the mosque. For example one of these places is Bulgarian St. Stephen Church. You can easily get there on foot in a couple of minutes. Also Haliç Social Facilities is quite close as well if you are looking for a place to have something to eat. Moreover, Fethiye Mosque is very close to the Yavuz Selim Mosque if you’d like to visit.