Yoros Castle: Learn About This Wonderful 700-Year-Old Castle in Istanbul

Istanbul is a city that is especially famous for its history and landmarks. Many tourists from all around the world come to this city and visit these landmarks. Yoros Castle is one of those landmarks that a tourist might want to see while visiting Istanbul.

If you want to learn more about the history of Istanbul, you should definitely visit this castle. In this post, you can read about the history and importance of the castle and other places that you can visit around the area.

History of the Yoros Castle 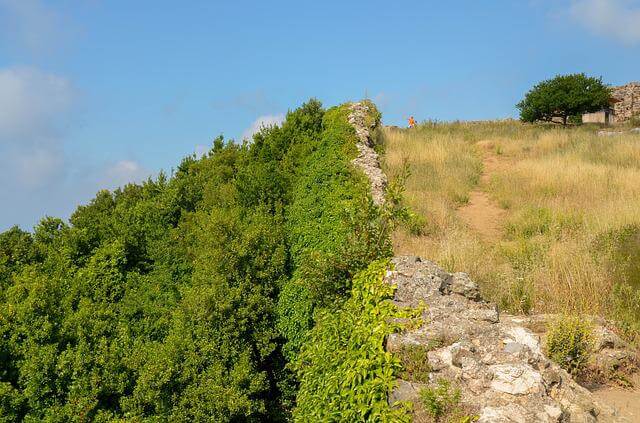 Yoros castle is in the Anadolu Kavagi neighborhood of Beykoz district in Istanbul. The area where the castle would be built was used by Greeks and Phoenicians in the ancient times. They had some settlements there that they utilized for commercial reasons as well as martial ones.

The castle was built during the Byzantine period. There were many wars going on between Ottomans, Byzantines and Genoese over the ownership of the castle. Ottomans conquered the castle in the very beginning of the 14th century. But not long after this, Byzantines managed to take the castle back.

Then, Sultan Mehmed II made some changes in the castle. Also, a mosque was built in the castle by Bayezid II. Today the castle is a place where tourists can visit and see.

Importance of the Yoros Castle

The ruins of religious places have been found in the area and it is thought that these religious places are built for the sake of ancient Greek gods such as Zeus. Also, Greeks used to talk about this area as Hieron which means sacred place. So we can say that it was an important area for them.

As we have mentioned it previously, many empires such as the Byzantines, Ottomans and Genoese fought to have this castle. So we can say that it must have been quite important to have the ownership of the castle back then.

Also, as an additional information, the construction area of the castle is the largest one in Istanbul compared to other castles.

How to Get to the Yoros Castle and the Entrance Fee

You can get to the Yoros Castle using the 15A IETT bus. There isn’t an entrance fee that you need to pay to see the castle. You can visit the castle every day of the week from 9.30 AM till 10 PM.

Other Attractions in the Area 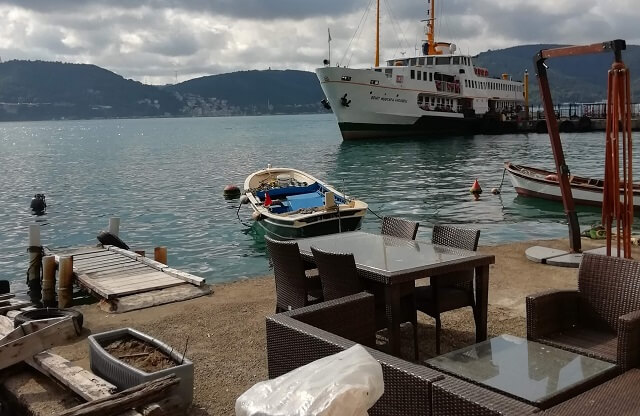