Istanbul Cuisine: Learn About This City’s Amazing Cuisine in 5 Sections

Among the many things that you can do in Istanbul, we can say that tasting the delicious local food is surely a great idea. Because the unique and wonderful Istanbul cuisine can have a lot to offer to visitors. On this blog post we are going to discuss the cuisine of this beautiful city and learn more about it. 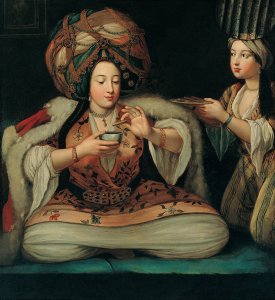 When you visit Istanbul, you can see that the local foods of this city are quite varied and this isn’t without a good reason. Basically we can say that Istanbul cuisine has a long and rich history, as well as many influences.

One of the important influences of the cuisine of Istanbul is the Ottoman cuisine. Considering that Ottoman cuisine had been influenced by many other cuisines, such as Turkic, Arabic, Balkan and even Byzantine cuisines, we can say that just this can be a good explanation for the variety in Istanbul’s cuisine.

The Effect of Ottoman Cuisine on the Cuisine of Istanbul 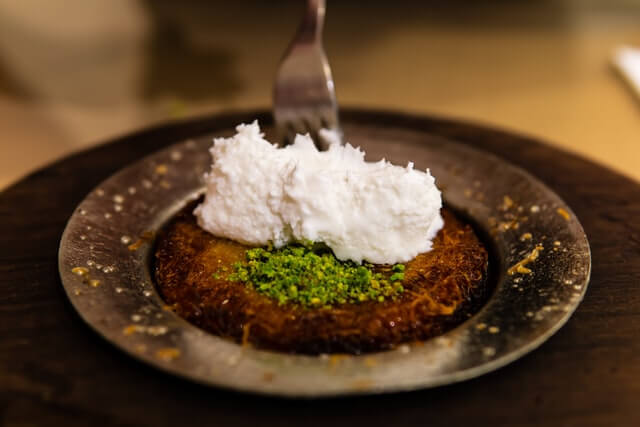 Istanbul was the capital city of Ottoman Empire for many centuries. So we can say that the culture of Istanbul, as well as the Istanbul cuisine is influenced by the Ottomans to a great degree. We can categorize Ottoman cuisine into two parts, Ottoman palace cuisine and the cuisines of the peoples of the Ottoman Empire. Both of these parts have had an influence on the cuisine of Istanbul.

Some Other Influence Sources of Istanbul’s Cuisine 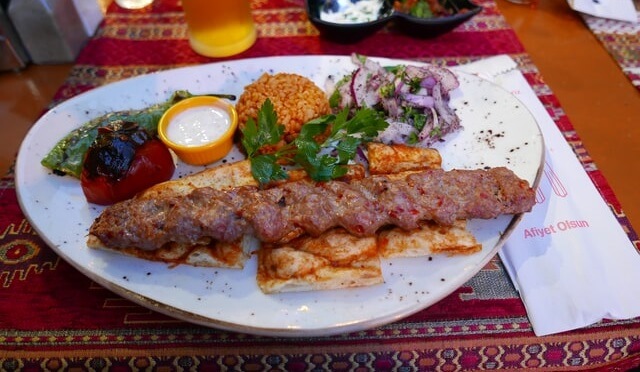 What are the Aspects That Make Istanbul’s Cuisine Different? 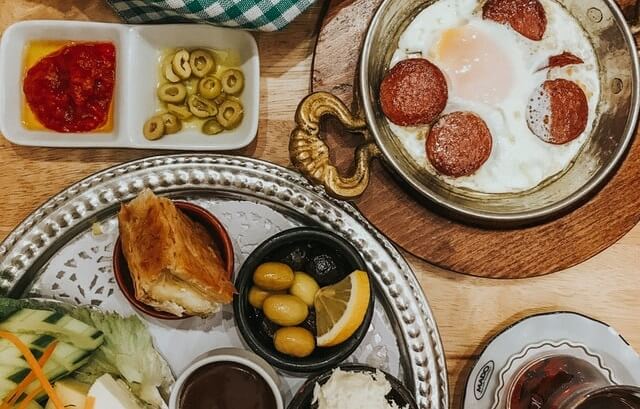 When you visit Istanbul and explore the Istanbul cuisine firsthand, you can easily see that this city’s cuisine is quite unique and different. There are many delicious local dishes that are fairly distinctive in this city. One thing that makes this city’s cuisine very unique is the fact that it has been influenced by many other cuisines.

When Ottomans took this city they brought some of the aspects of Turkic cuisine. Then, there has been many other influences on the cuisine of Istanbul as well. So we can say that an important thing that makes this city’s local cuisine quite unique is the fact that it is a wonderful mixture of many different cuisines.

What are Some of the Foods of the Istanbul Cuisine? 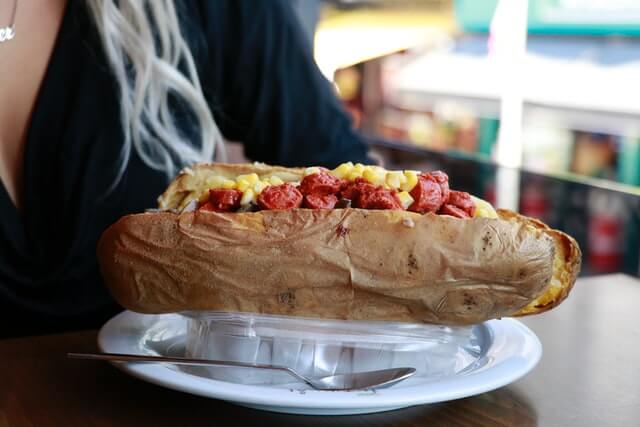 If you want to experience Istanbul cuisine, you can do that easily while you are here by visiting some of the restaurants in Istanbul as well as tasting the street food of Istanbul. For example, you can taste delicious kebabs, local meatball dishes, as well as unique foods such as kokorec and sweetbread.

Here in this city you can also try out local rice dishes and other options such as kumpir, which is baked potatoes with toppings. As far as desserts, you can try options such as baklava, sutlac, kunefe and kazandibi. Then there are many drinks that you can check out in this city as well, like Turkish coffee and Turkish tea.

Also there are other delicious drinks such as boza and ayran. Moreover, there are many other dishes, such as soups, pastries, mezes and more, to try out in this city. If you truly want to explore the cuisine of Istanbul firsthand, you may want to visit this amazing city.

Visit Istanbul and Try Out the Amazing Cuisine of This City 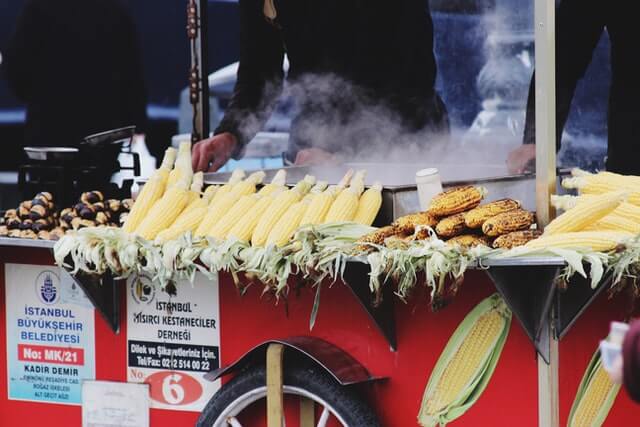 There may be many good reasons to visit this wonderful city, and we can say that its cuisine can surely be among those reasons. If you love trying out delicious food, you can find many to check out in Istanbul. In case you want to try out the amazing cuisine of this city, you can visit Istanbul and taste many delicious local dishes here.