The Rahmi Koç Museum is one of the biggest tech museums in Turkey. A wonderful place in Istanbul for children and adults alike. Antique cars, bicycles, motorbikes, toys, prams, aeroplanes, trams, trains, yachts, steamships, a submarine, to name but a few. There is a lot of activity in the museum.

You can learn about the history of transport and technology in a mega-interesting way. We have been to the museum. In this article we share our impressions, ticket prices, opening hours and how to get there.

The Rahmi Koç Museum is located on the European side of Istanbul, on the shore of the Golden Horn Bay, in the Hasköy district. It is a private museum. It was founded by Rahmi Koç, a well-known Turkish businessman. He purchased and restored the old abandoned Lengershane factory building and a dilapidated shipyard on the shore of the Golden Horn. The Rahmi Koç Museum was opened in 1994. It quickly became popular. The museum collection is constantly being enriched with new exhibits and interactive entertainment.

Today the industrial museum occupies an area of 27,000 square metres. It consists of 3 main parts: an exhibition of cars and machinery in the old Längerhane building, boats and ships in the historic Haskioj shipyard and an open-air vehicle exposition. 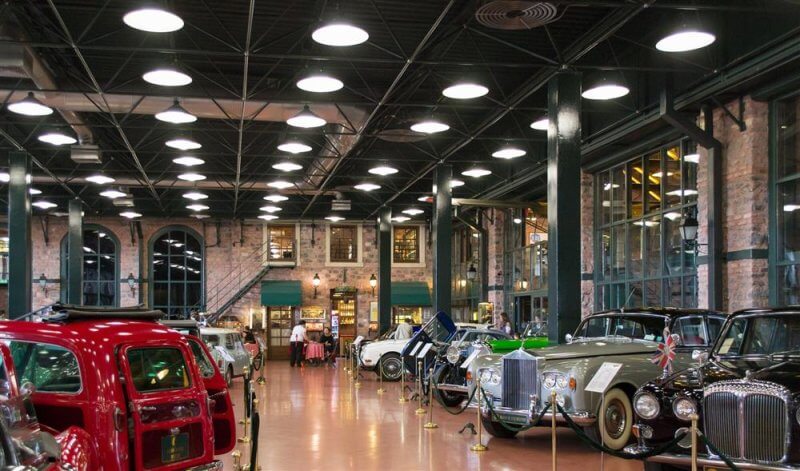 History of the Rahmi Koch Museum

Vehbi Koç, the founder’s father, an entrepreneur and philanthropist and one of Turkey’s richest men, began collecting the first exhibits. He started his career in 1926 as a representative of Ford Motor and Mobil companies in Ankara.

He later added the trade of building materials and equipment to his business. He established large factories for the production of lamps, household appliances, electrical appliances, radiators, textiles, cars and tractors in cooperation with world-renowned manufacturers during 1950-1960s. Vehbi Koça initiated the creation of Turkey’s first car brands, Anadol and Murat.

He united all of his companies into the Koc Holding Corporation in 1969. Vehbi Koç became a role model for many big businessmen in Turkey. Since then, the era of holdings began in the country. Today Koc Holding includes 113 companies specializing in food, cars, energy, technology, tourism and finance. It is one of the 200 largest companies in the world. It employs more than 90,000 people. Vehbi Koç retired in 1984 and handed over the corporation to his only son, Rahmi Koç. Today he is president emeritus of the holding company.

Rahmi Koch went on to collect his father’s collection of machinery. There came a point when the exhibits did not fit. The idea for the Museum of Technology came from travels and business trips. The entrepreneur was inspired by famous industrial museums. They include the Museum of Science and Technology in Munich, the Science Museum in London and the Henry Ford Museum in Detroit.

The first room of the museum is the Lengerhane building. In the Ottoman Empire, the anchor chain was called “lenger” and the place where it was produced was called lengershane. Chains have been manufactured here since the 17th century, and the foundations of this building date back to the Byzantine period, to the 12th century. It now houses an exhibition of technology, scientific achievements, transport, communication tools and a unique collection of cars.

In this hall of the Lengerhane building, household appliances and cars with transparent casings are installed. It is interesting to see how a car engine works inside or to watch a washing machine in action. 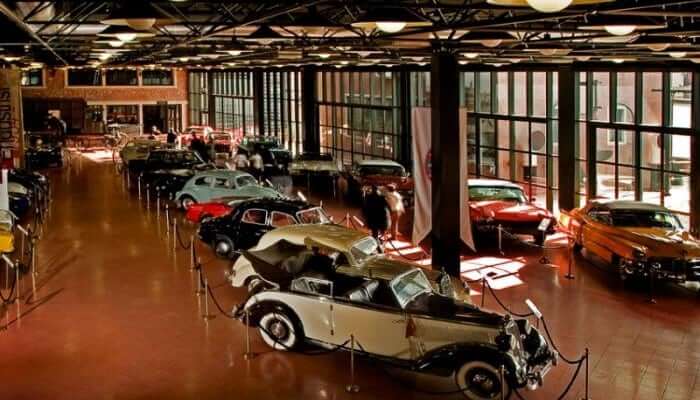 How to get to the Rahmi Koç Museum

You can get to Rahmi Koç Museum by bus or by vaporetto.

By vaporetto: Boats start from Eminönü pier towards Eyüp. Exit to the museum at Hasköy jetty. This trip is a great opportunity to see Golden Horn Bay from the water. 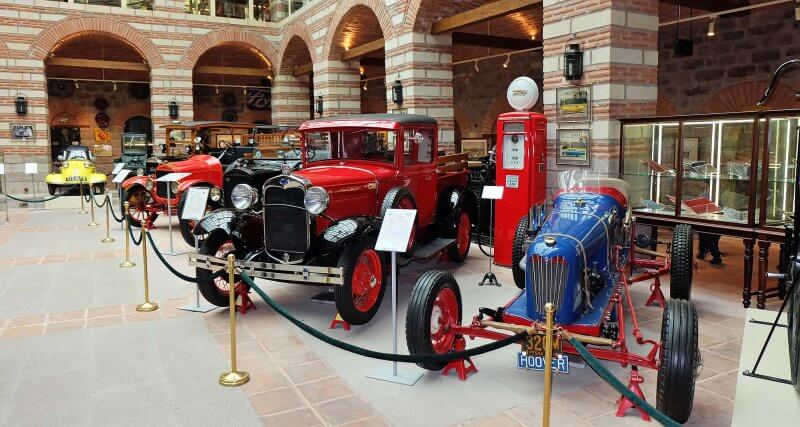 Opening hours vary depending on the season and days of the week. Monday is a day off.