The Istanbul Bebek neighborhood is situated on the European side of the Bosphorus Coast and is known for its stunning views. This neighborhood is often referred to as the “eye-baby” or “apple of the Bosphorus” due to its location. Although Bebek is a small neighborhood, it is also known for its diverse dining options and trendy cafes. Locals often visit one of the modern restaurants in the area or enjoy a coffee in a stylish café.

The Boğaziçi University, formerly known as the higher education section of Robert College, is located in close proximity to the Bebek neighborhood. On weekends, students can be found relaxing in the local park or dining at a nearby restaurant. The Bebek neighborhood is also a popular destination for tourists who enjoy trying the local ice cream and exploring the Bosphorus Strait. Many tourists also visit Bebek restaurants to have a traditional Turkish breakfast after watching the sunrise.

The Istanbul Bebek neighborhood is a great place to escape the hustle and bustle of Istanbul. With its stunning views and diverse dining options, it’s sure to become one of your favorite spots. If you’re planning a visit to the Istanbul Bebek district, here are a few places you should check out: 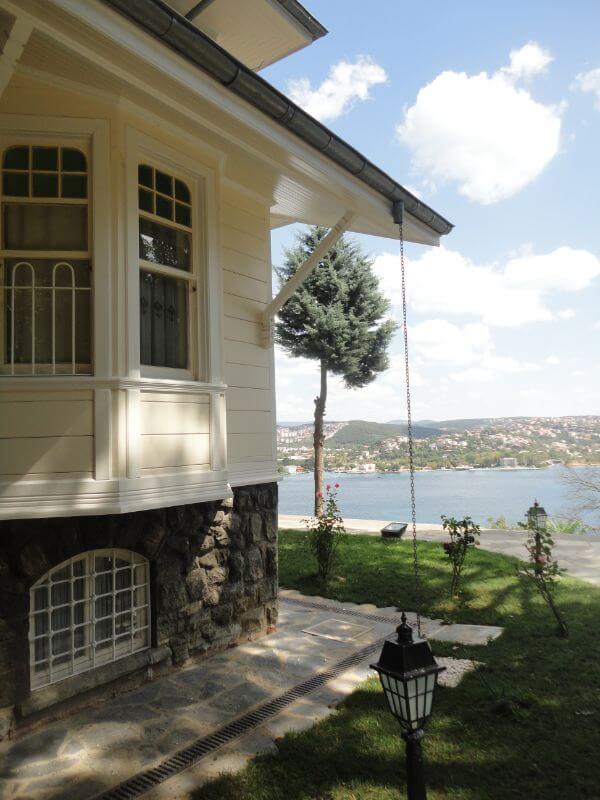 Istanbul is home to many literary museums, including the Aşiyan Museum. This museum was once the home of poet Tevfik Fikret, who lived there from 1906-1915. In 1940, the Istanbul Municipality purchased the building and transformed it into a museum dedicated to the lives and works of several Turkish authors, including Tevfik Fikret, Abdülhak Hamit Tarhan, Nigar Hanım, and the writers of Edebiyat-ı Cedide. The museum is open to the public and admission is free, making it a great opportunity to learn about Turkish literature. 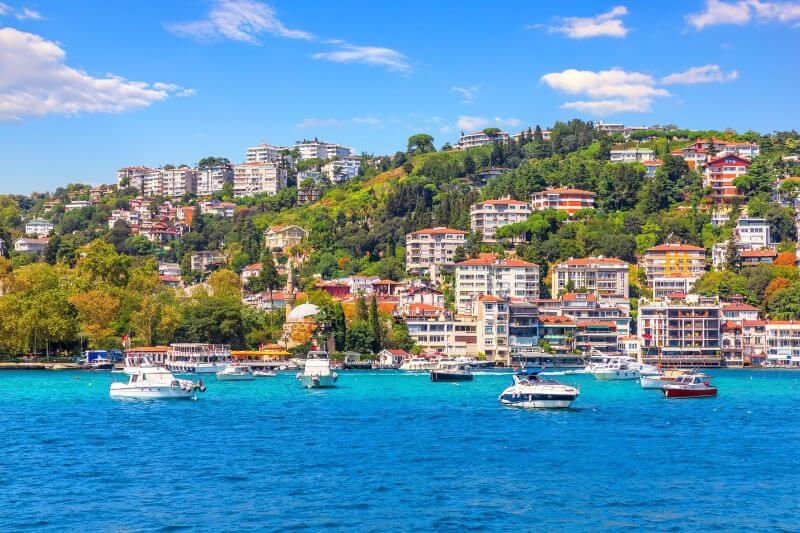 If you’re looking for a taste of history and culture, the Egyptian Consulate and Aşiyan Museum are great options to visit while in the Bebek neighborhood of Istanbul. The Consulate, built in the Ottoman era, is a beautifully designed building with a rich history.

The Aşiyan Museum, on the other hand, is a great opportunity to explore the Turkish literary scene and learn about the lives and works of famous poets and authors. Both of these attractions are free to visit, making them a great choice for those looking to save some money while exploring the city. 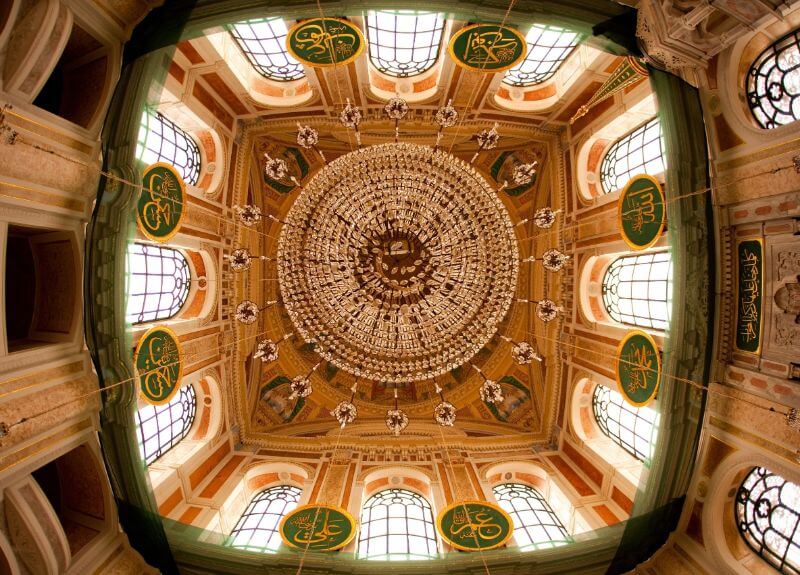 Istanbul Bebek Mosque is a unique and important architectural landmark in Istanbul. Located in the Bebek neighborhood, it was built in 1913 in the First National Architectural style, which was an attempt by Turkish architects to create a style that was uniquely their own.

The mosque features motifs derived from Seljuk and Ottoman architecture and is a beautiful example of the fusion of these styles. It was built on the site of a previous mosque and is a significant part of the city’s cultural and religious history. Visitors are welcome to explore this historic mosque and learn more about its place in Istanbul’s rich history. 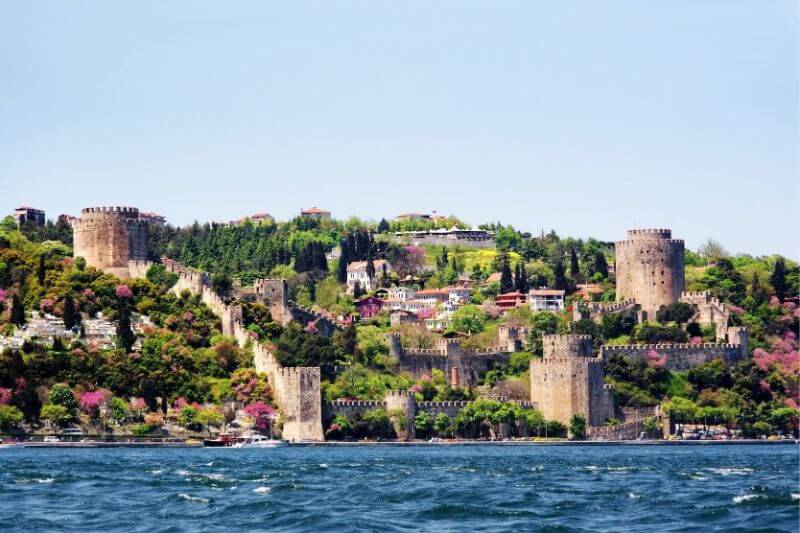 The Rumeli Fortress is a historic Ottoman castle located in the Bebek neighborhood of Istanbul. It was built in 1452 by Sultan Mehmet II to help besiege the Byzantine city of Constantinople, which he eventually conquered the following year.

The fortress was constructed in just four months and is considered the first Ottoman building in Istanbul. It is located on the European side of the Bosphorus, across from the Anatolian Fortress on the Asian side.

Go for a Walk

If you’re in the mood for a hearty baked potato, Ortaköy is the place to be. Located in the nearby neighborhood, this area is known for its delicious kumpir, or baked potato. Whether you choose to walk along the Bosphorus Coast to get there or take a quick bus ride, you won’t be disappointed by the delicious potatoes served at Ortaköy’s cafes. In fact, many people consider these potatoes to be the best in the world. So if you’re looking for a filling and satisfying meal, make sure to stop by one of Ortaköy’s cafes for a delicious kumpir.

A Journey from Istanbul to Cappadocia’s Fairy Chimneys